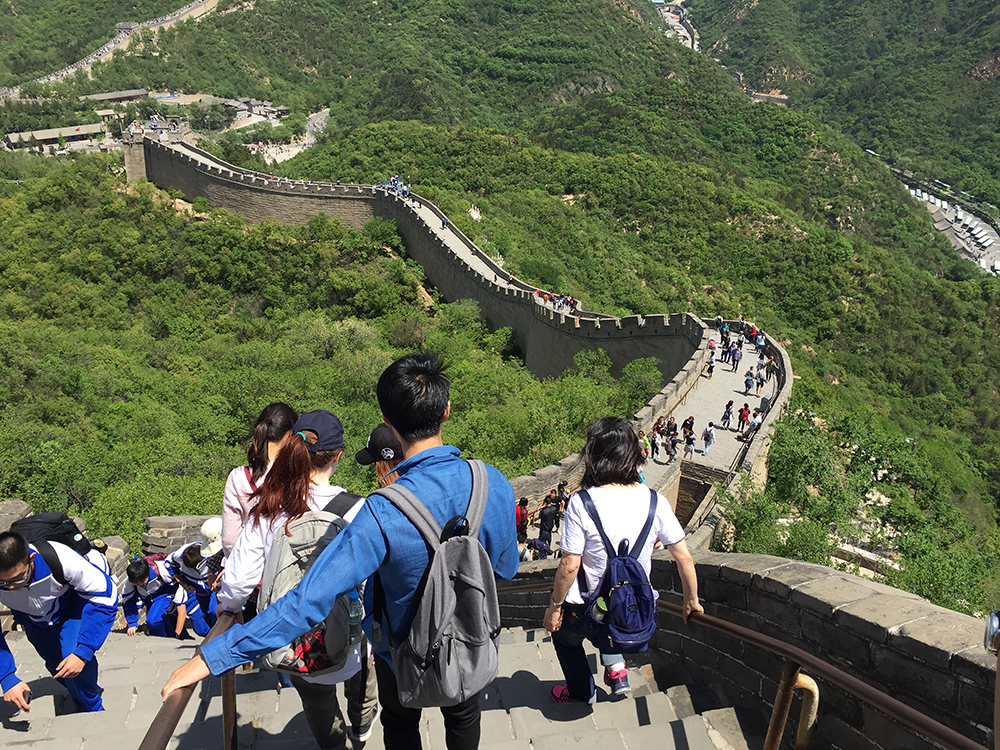 Jesse McConnell is celebrating 17 years at our firm. He started in 1999 as a drafter and continued to work here throughout his time earning his degrees from the University of Nebraska – Lincoln. He has Masters of Architecture and Masters of Community and Regional Planning Degrees. Now he is a project manager, designer and planner.

Jesse has been involved with many of the projects that the firm has produced over time, including Libraries, Churches, Community Centers, Commercial Buildings, and Airport Terminals, but his favorite building type is Eldercare facilities. He has a passion to build quality skilled nursing, assisted living and independent living facilities. He completed a Master Thesis on a Concept for a Continuing Care Retirement Community in Omaha, NE. (See Link for full thesis project. http://digitalcommons.unl.edu/archthesis/87/)

Jesse continues to be very involved with his church as a deacon, youth leader and treasurer. He also is a community band member at Grace University and just completed his third 18-day Band Tour/Missions trip to China. On the last trip in May the group played 14 concerts for over 25,000 people. His most enjoyable part of the trip was getting to meet and have one on one personal conversations with students. If you know Jesse, his second favorite thing in China was the Food!

Finally, to continue a busy year for Jesse, he and his fiancé Reesa will be getting Married this October!

Our firm likes to help keep clients informed on topics that they deal with during every project.  If you have any topics you would like us to cover please don’t hesitate to call or send us an email.